Incorporated 1887. Newly freed slaves who had come into the area from Georgia, Alabama and further north and the not-yet-incorporated Maitland first settled the town in 1880. These newly freed men labored at clearing land, planting crops and citrus groves, and helping to build houses, hotels and the railroad system. In a few years, some of them became community leaders, businessmen and respected citizens of the newly developed town of Maitland. By 1887, the African-American settlers in Maitland became interested in establishing their own town. An all-African-American town seems to have initially been a dream of Joseph E. Clarks, but he was unsuccessful in his attempts to purchase land for that purpose.

Eventually, through the goodwill of Lewis Lawrence, a northern philanthropist, and Josiah Eaton, a local landowner, Joe Clarke and others acquired 112 acres, and they comprised the original city limits of the Town of Eatonville. Lewis Lawrence suggested the name in honor of Josiah Eaton. On August 15, 1887, 27 electors gathered at the “town hall” and cast their votes for Columbus H. Boger as mayor; for Joe Clarks, Matthew Brazell, David Yelder, E.L. Horn, and E.J. Shines as aldermen; and for several other town officers. Thus the first town to be organized, governed and incorporated by African-American citizens in this country was born. Central to the early life in Eatonville were three institutions – the church, the school and the family.

The first 10 acres of the land Lawrence purchased were given to the trustees of the Methodist Church, known today as the St. Lawrence African Methodist Episcopal Church. Founded in 1881, St. Lawrence was the first African American church in the area. St. Lawrence A.M.E. Church was originally built in the early 1880s. The second building was erected in 1908 and stood for 60 years until time and the elements took their toll. The church’s present concrete block structure was built in the early 1970s. A second institution, which was a hallmark of the town for years, was the Hungerford Normal and Industrial School. Founded in 1889 by Robert Hungerford and others who made up its governing body, the school was named in honor of Hungerford’s physician son. He had given his life to save the lives of some African-Americans who were besieged with scarlet fever.

Russell C. Calhoun and his wife, Mary, came from Tuskegee Institute in Alabama to serve as the first administrators. By 1935, the school had become the premier place for Negro learning in central Florida. The school was given to Orange County in 1950. Now it is the Wymore Career Education Center, a public high school. Eatonville-born novelist, Zora Neale Hurston, depicted the town in her 1937 novel, Their Eyes Were Watching God, as follows: “Maitland is Maitland until it gets to Hurst’s corner, and then it is Eatonville.

Whatever the motivation, Eatonville flourished as a haven for African Americans. Eatonville provided black residents with the opportunity for self-government, economic development, and education. Home to the Robert E. Hungerford Normal and Industrial School, the town became the default destination for African Americans seeking an education beyond primary school all over the region. 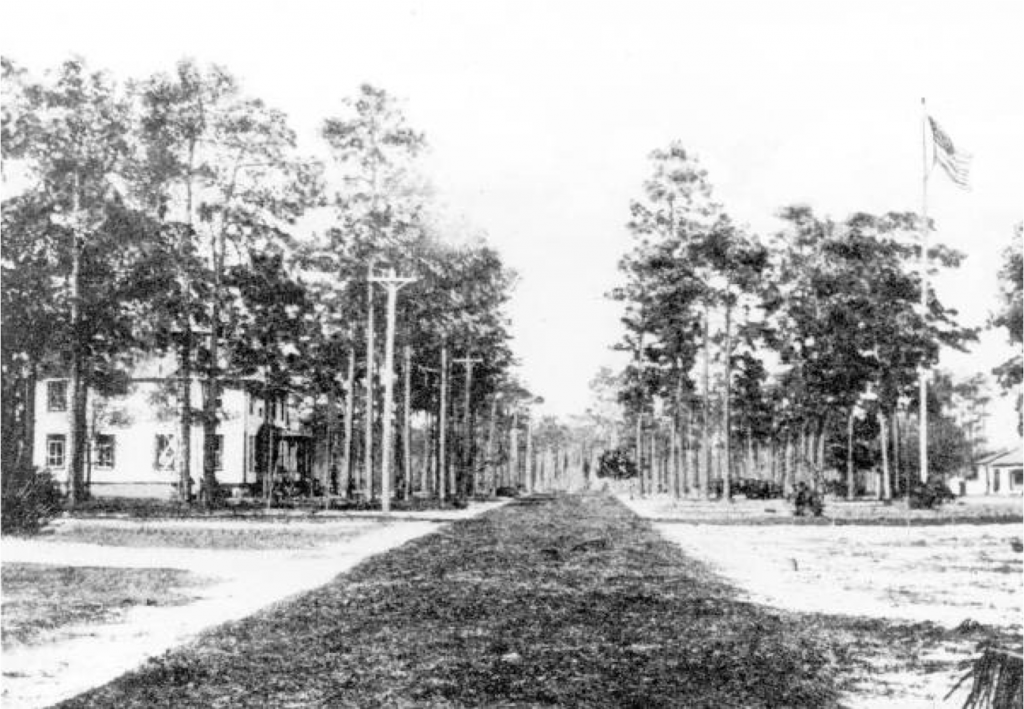 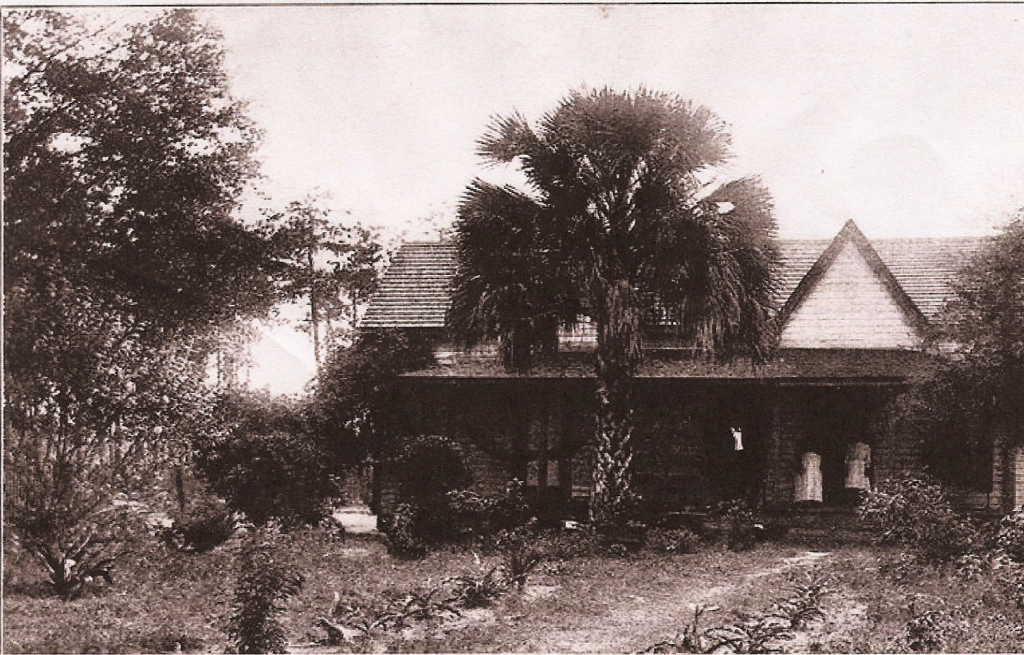 Black townships like Eatonville were testaments to the African-American ability to create communities. Celebrated by African-American leaders like Booker T. Washington, many communities were created, but few survived. Eatonville’s provided Hurston and other children in the town a haven from the harsh realities of segregation. A successful and affirming community filled with examples of educated property owning individuals, this community shaped Hurston’s fascination with celebrating black culture and identity in her work. This legacy continues to shape the community today. 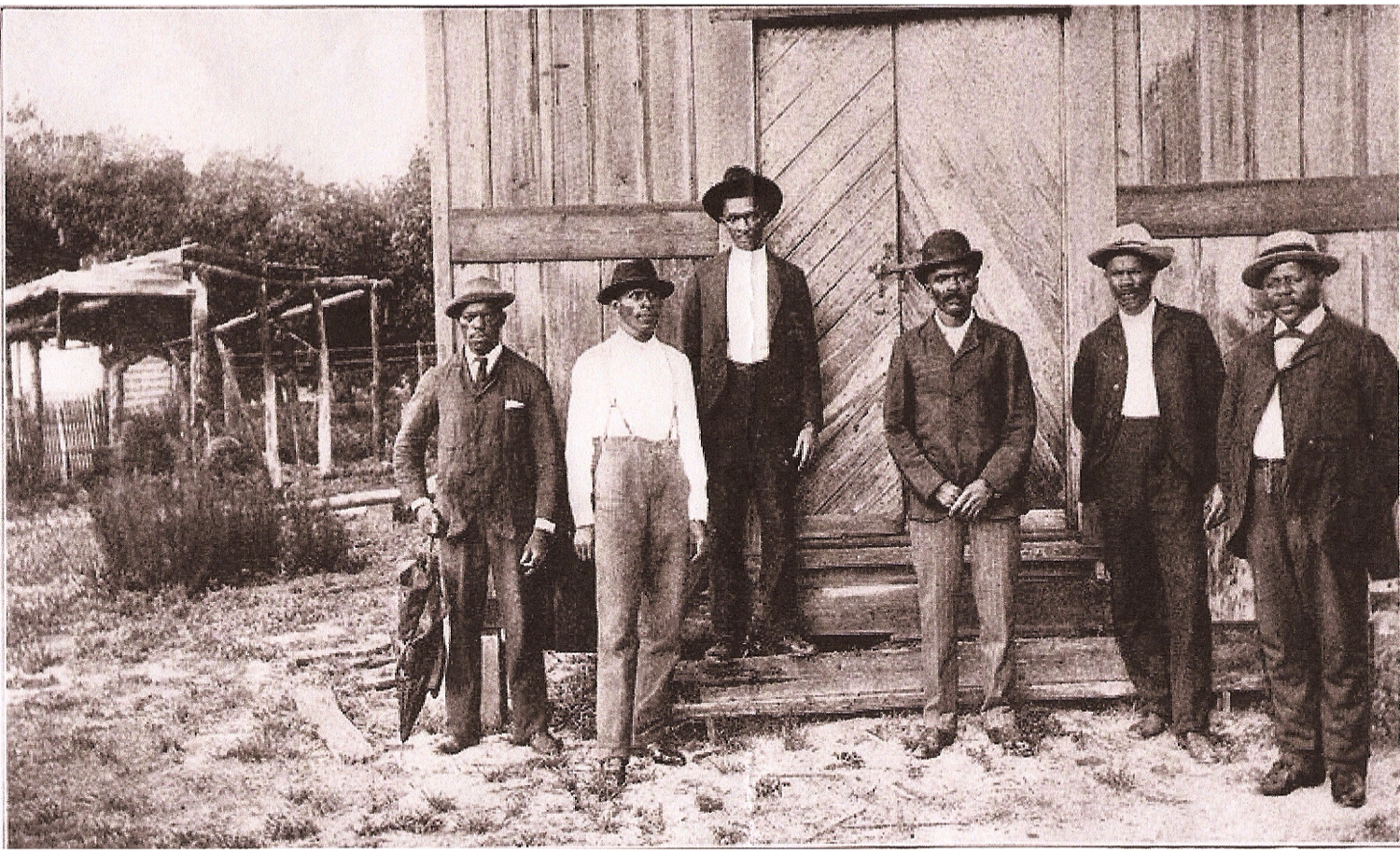 Eatonville not only has a rich heritage and played a big role in literary history, it also was home to Robert Hungerford Prepatory high School. The school was named after Dr. Robert Hungerford, a white physician from Maitland who was teaching the local black men reading and writing. The school was modeled after the Tuskegee Institute in Alabama in 1889 and was founded by Russell and Mary Calhoun. The school was designed to educate the black youth of Eatonville in a wide variety of subjects, specifically life skills. The school even had gardens and chicken coops on campus. Students also lived on campus and were given jobs or chores to perform. Classes offered included: cooking, housekeeping, blacksmithing, agriculture and many more. As time went by, more technological classes were offered, including radio and mechanical drawing. The school was a private school until 1950, when the courts gave it to Orange County as a public trust. Hungerford closed in 2009 due to budget cuts. 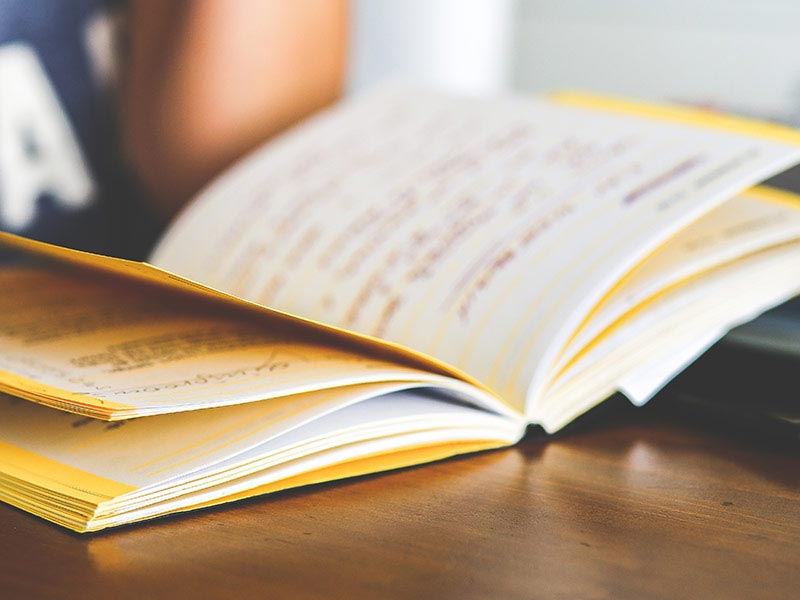