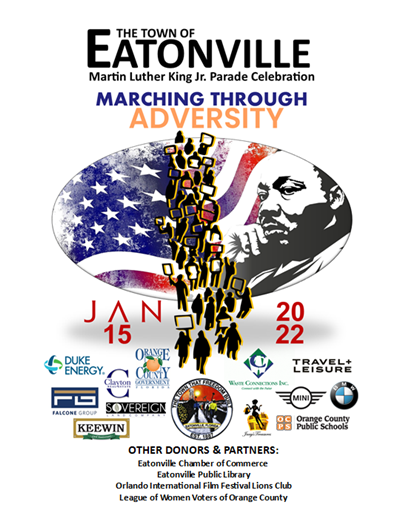 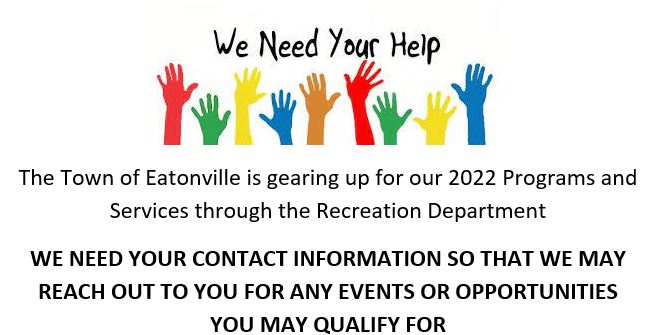 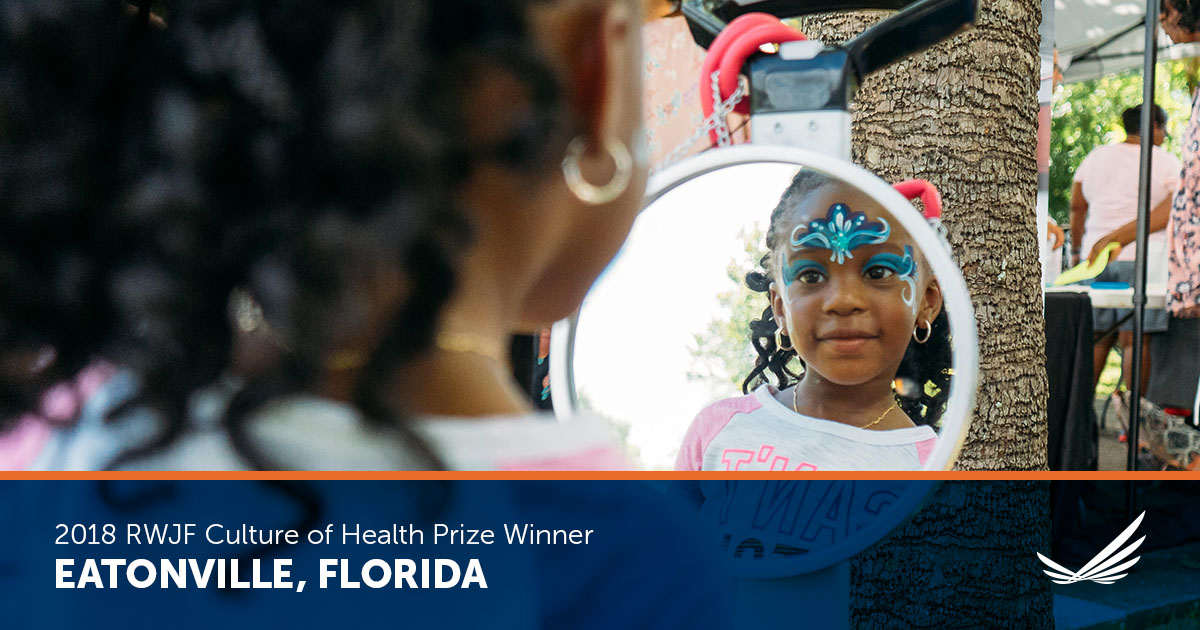 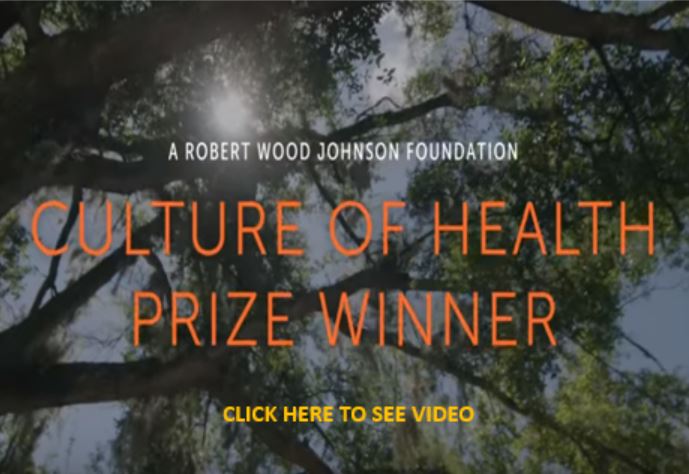 “The Town of Eatonville is an Equal Employment Opportunity Advocate. If you have any questions about equal employment opportunities or feel you may have been discriminated against, you may contact Katrina Gibson, Finance Director at (407) 623-8905.”

“The Town of Eatonville is a Section 504/ADA Compliant Advocate. If you feel you may have been discriminated against, you may contact Cathleen Williams, Town Clerk at(407) 623-8910.”

"Please be advised that the Town of Eatonville is currently researching ADA compatibilities to ensure accessibility to our disabled residents and visitors. Should you encounter any inaccessible material or difficulty in using our site, please contact the City Clerk’s office by calling 407-623-8910 or by email at cwilliams@townofeatonville.org."

The Town of Eatonville was founded by three Union officers, Captain Josiah Eaton, Captain Lewis Lawrence and another officer who is unknown. Following the Civil War, these men left America to settle in South America but during their voyage they turned back and settled in Florida. To give a little background, at this moment in time there were black in Central Florida who had been brought there by Seminole and Cherokee Indians. The Indians had stolen the black slaves from many states along the coast. Over time, many of the Indians and former slaves that did not move west, stayed in Central Florida.
Read more